Both socially, culturally and sportily, SAÓ organizes and offers experiences of interest. 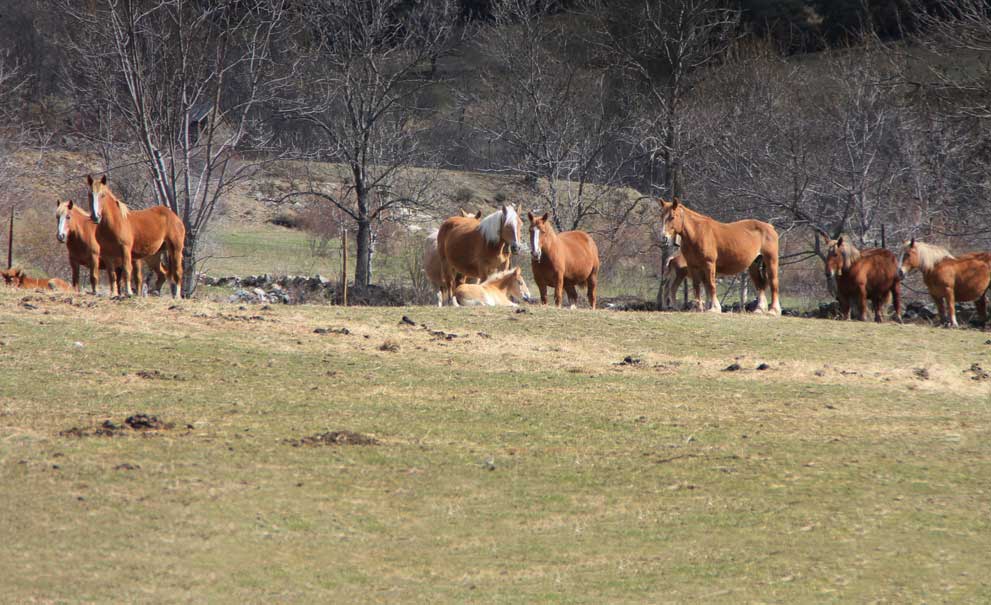 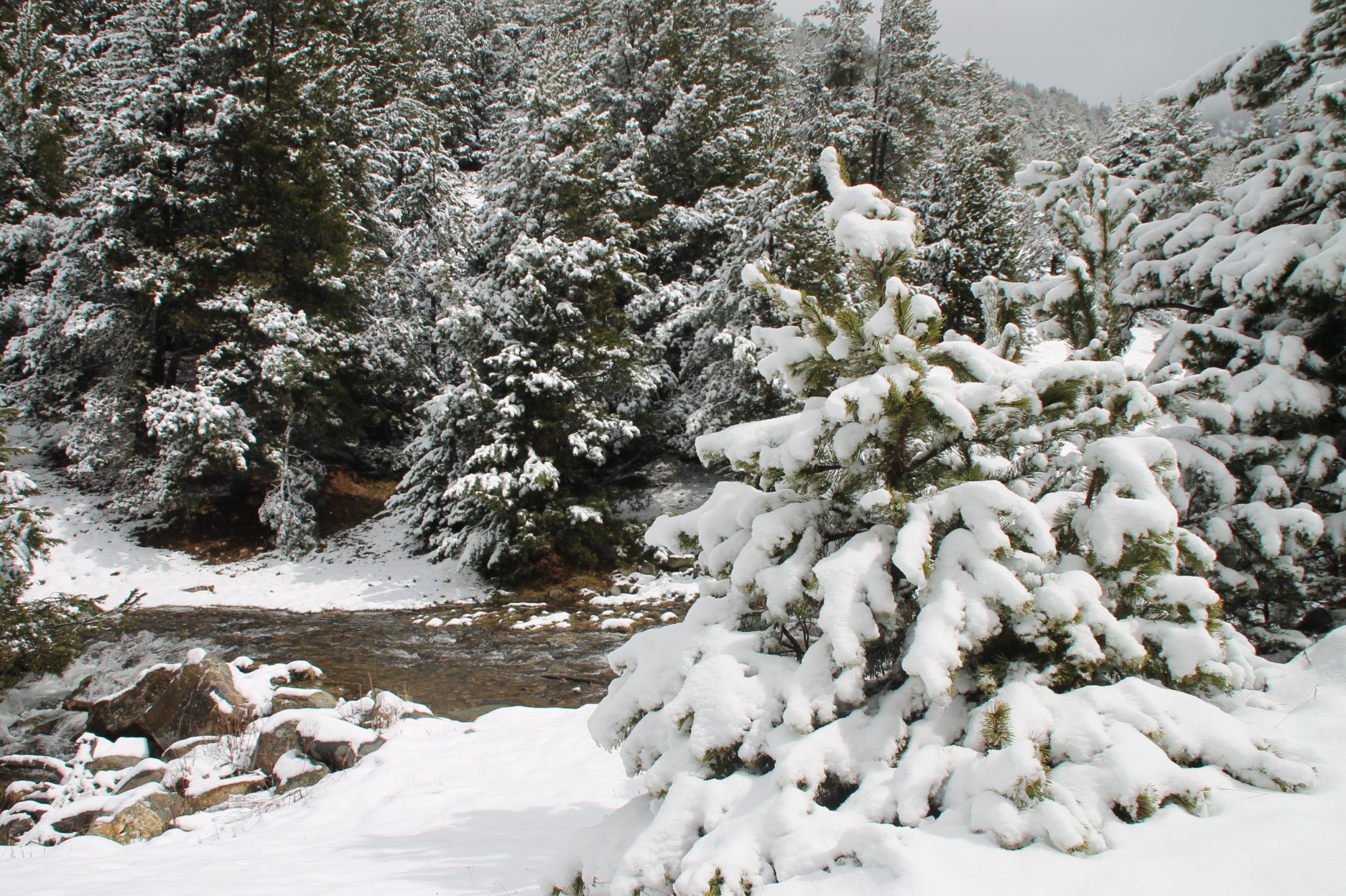 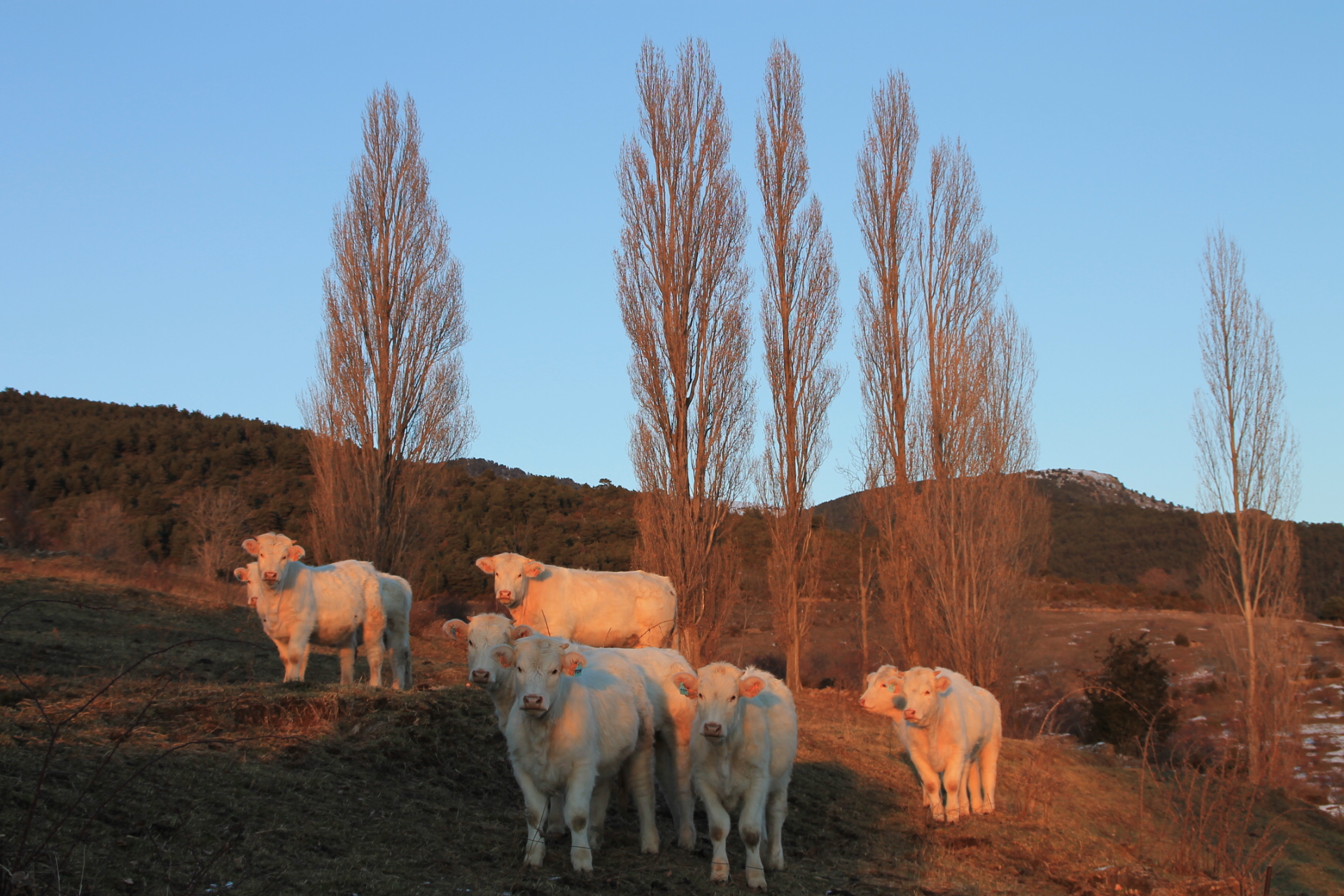 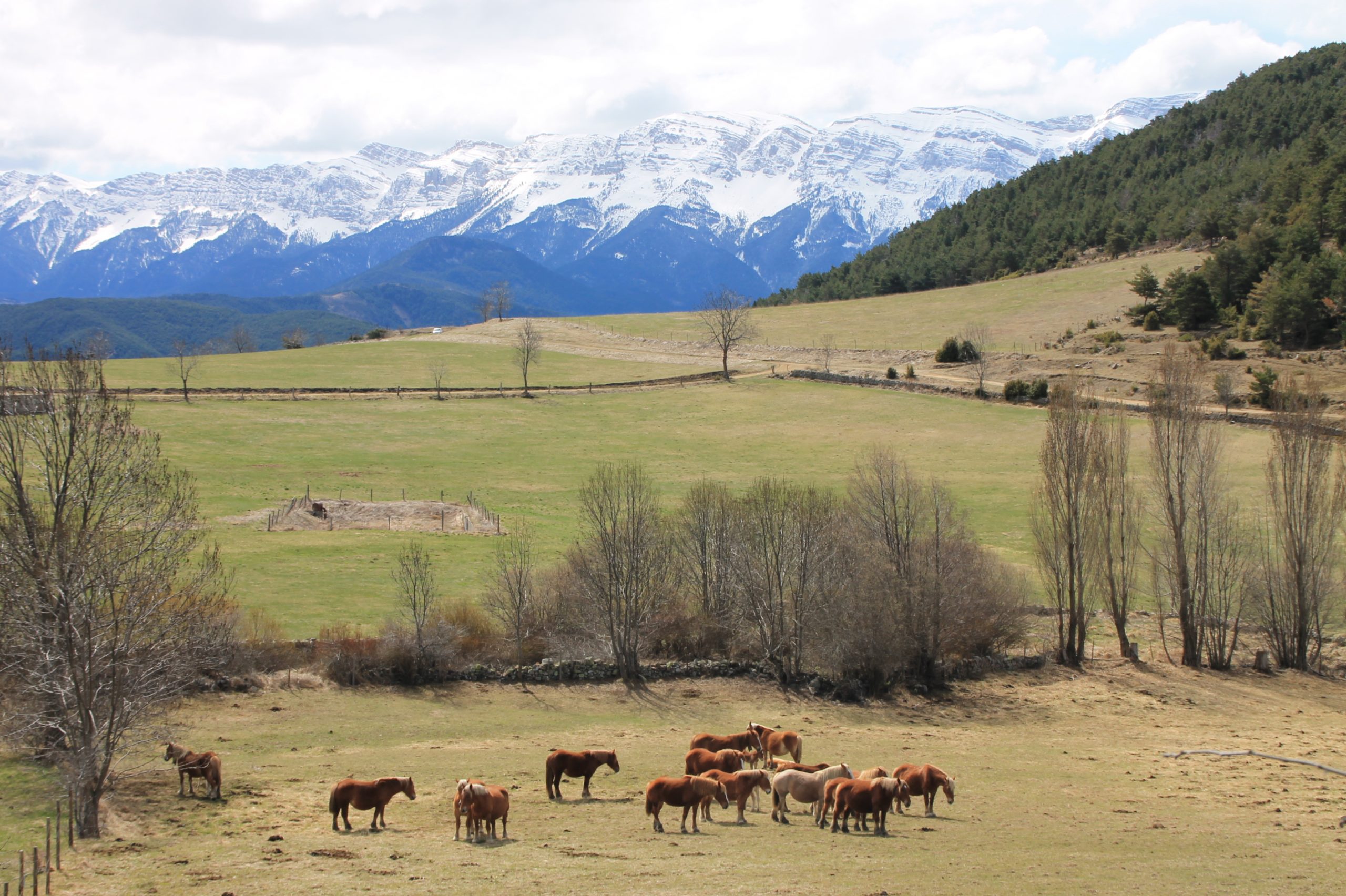 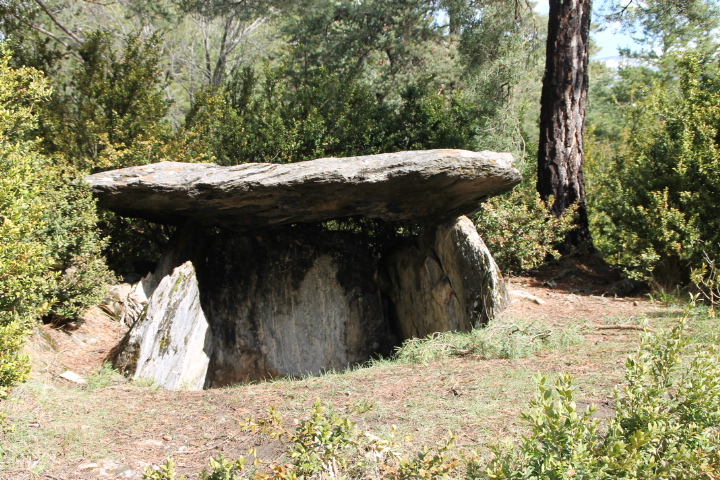 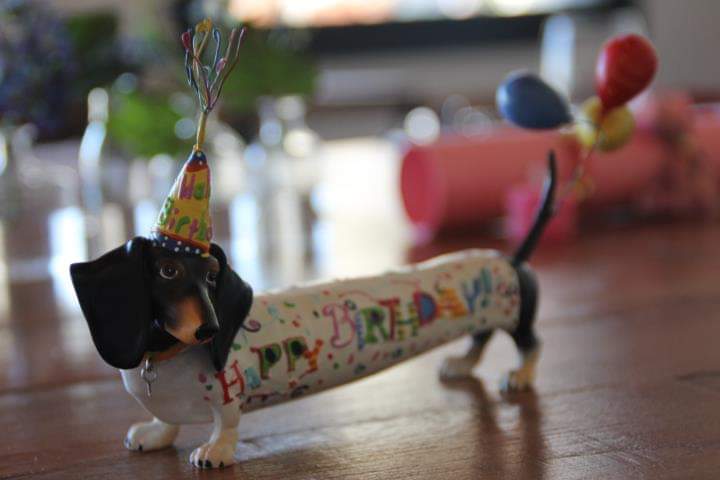 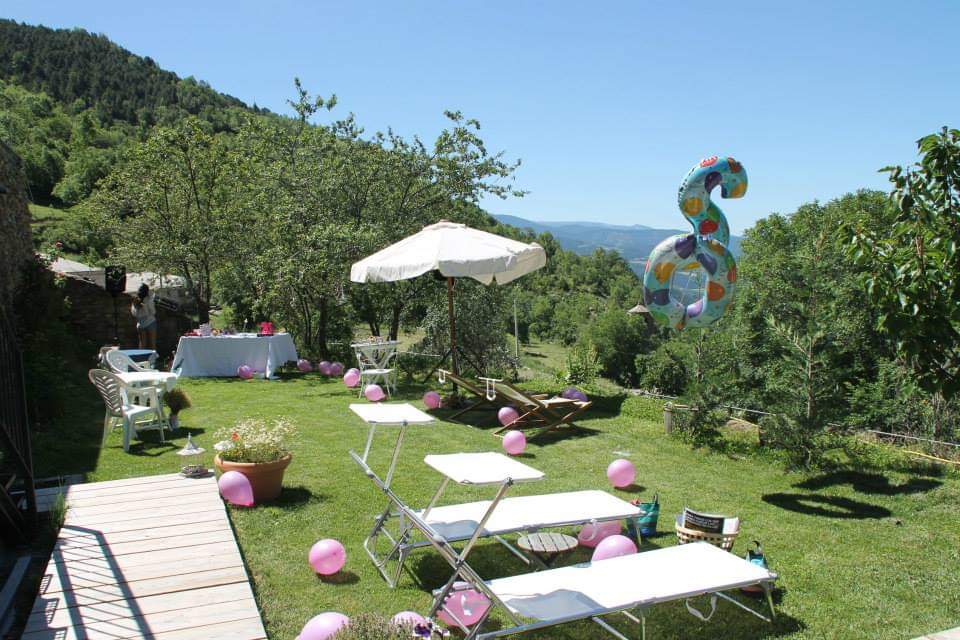 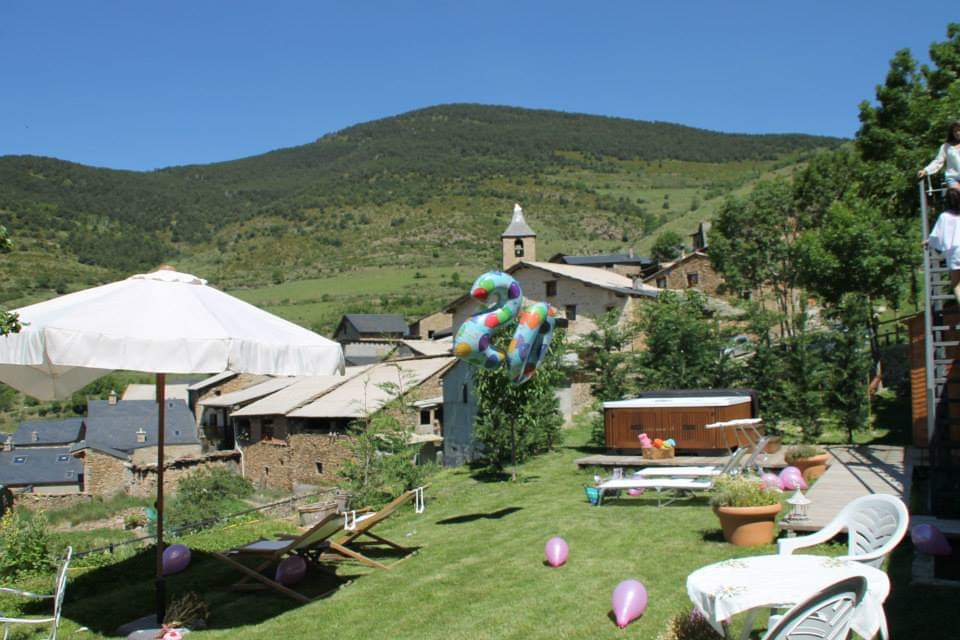 Bescaran, located at an altitude of 1.360 m, is reached by a local road in good conditions, just 10 km from the N260 road that connects La Seu d’Urgell with Puigcerdà, specifically 4.5 km from la Seu.

For more information contact us and we will make a tailor-made proposal.

SAÓ Bescaran is a place to find peace, relax and get lost in its diverse nature. Taking a walk we can reach the dolmen called Cabana del Moro, a Neolithic vestige of 2100 BC.

At the foot of the village we can admire the Romanesque bell tower of the twelfth century.

The Alt Urgell area has a wide range of cultural and gastronomic events.

Cultural offer of the area:

Sant Ermengol and Artisan Cheese Fair in the Pyrenees (the first documented fair on the Peninsula). First weekend of October

Meeting of accordionists from the Pyrenees. Last weekend of July

Theater, concerts, markets … throughout the year

To make your stay more dynamic, SAÓ offers a variety of activities for all interests and levels with the aim of promoting outdoor and outdoor physical activity.

At the same time, it is possible to schedule training camps for up to 10 people. Fields for both sports clubs and groups of sports-loving friends. This service will be designed and guided by a specialist in physical activity and sports sciences and a qualified physiotherapist.

The country of the Pyrenees where you can enjoy shopping, skiing and mountain activities, Chaldea …

Natural Park of Cadí-Moixeró, about 41.060 hectares.

Visit us in the heart of the Pyrenees

We will take care of you personally to offer you the best experience and all the comfort.